As we’re well into the festive season, the team here at Plus Two have listed the top smart tech gadgets that we’d like to find in our Christmas stockings on Christmas Day.

A great example of a good thing in a small package, the Google Chromecast allows you to stream music directly to your analogue speakers or stereo from a tablet, phone or laptop device.

To get started you’ll need to download the Chromecast app, connect to your Wi-Fi and from there you can enjoy over 30 million songs from music streaming services including Spotify, Google Play Music and Deezer.

Tap the Cast button from your music apps to hear the music instantly on your speakers. Your smartphone then becomes a remote that allows you to search tracks, play, pause and queue songs anywhere in the house. If you’re streaming your music from the internet rather than locally on your device, Chromecast Audio connects directly to the service and doesn’t rely on the smartphone and its battery to continue playing music.

The Google Chromecast Audio is definitely at the top of our Christmas list this year. 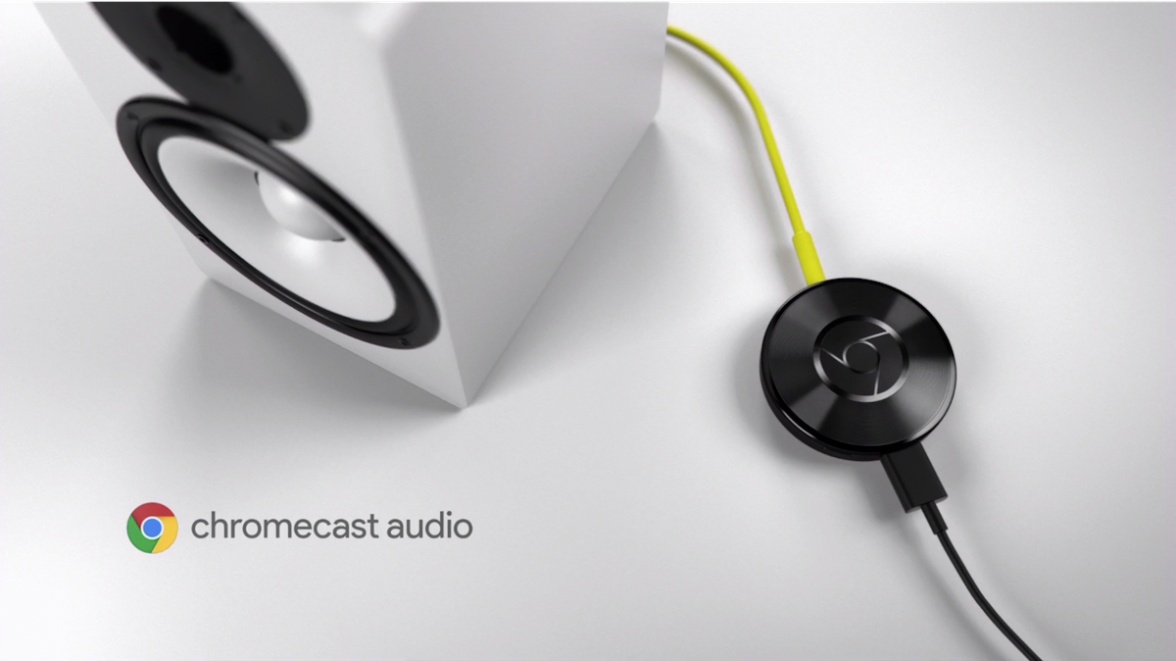 Fitness apps and technology seem to have come into their own this year, and look set to become even more popular in 2016.

One of the most popular of these is the range of Fitbit Fitness Bands, which allow you to track your activity throughout the day with this discreet wristband. Launched earlier in the year the Fitbit Surge Fitness is the newest and most powerful Fitbit, and includes GPS tracking, real-time workout stats and a heart rate monitor.

Hailed as the ‘fitness super watch’, the Surge allows you to track activity performed, calories burned, as well as including music player support and sleep pattern monitoring.

Surge wirelessly syncs to your smartphone or laptop, allowing you to track your progress with detailed charts and graphs of your stats. 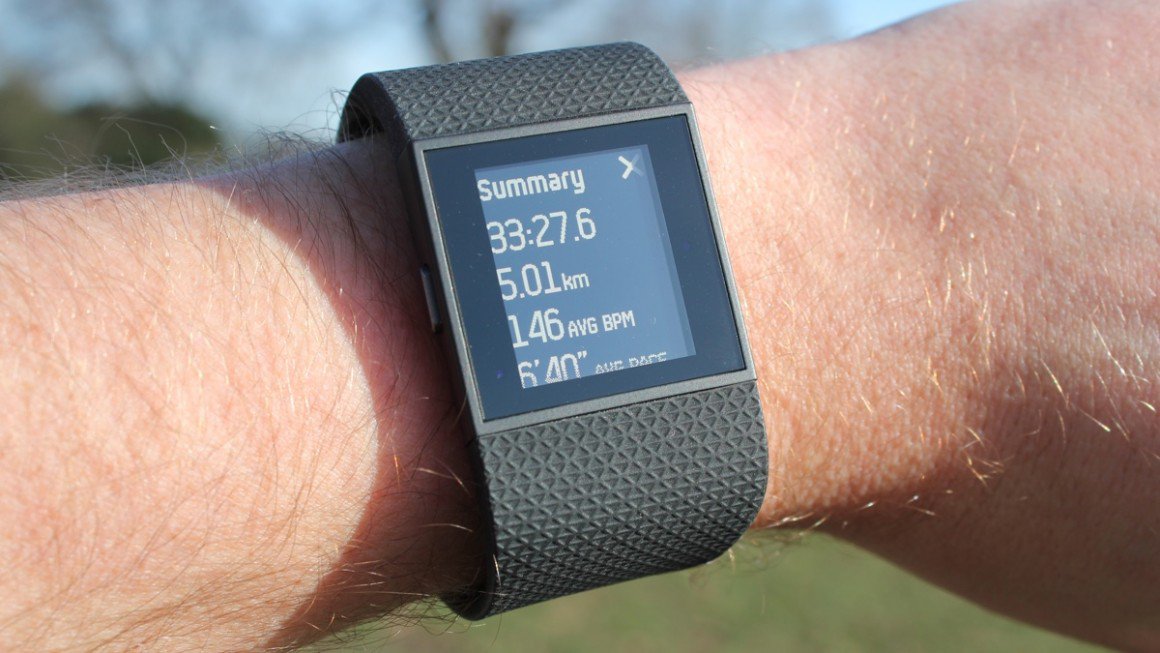 A great gift for the cyclists, the Crash Sensor mounts on to any helmet, and when paired with the ICEdot the system is able to detect motion, changes in forces, and impacts.

Using low energy Bluetooth, the ICEdot app sends automated Push Notifications that share your route at the start of an activity. Crash notifications alert emergency contacts if a dangerous head impact is detected, and an Emergency contact details including name, conditions, medications and allergies are also shared with first responders.

Designed to improve personal safety for action sports and a great example of how creative technology is being used in outdoor leisure activity.

Most of us have a decent camera these days, most typically on our smartphone, and because of this it can be difficult to get a unique perspective when taking photographs.

Drone photography is a great way to achieve this, making the Solo Smart Drone an ideal give for anyone who enjoys photography. Drones are also particularly good for recording extreme sports including skiing, surfing and downhill mountain biking.

This 3D Robotics Solo Drone is a great gift for the tech obsessed, as well as those with a love of photography. 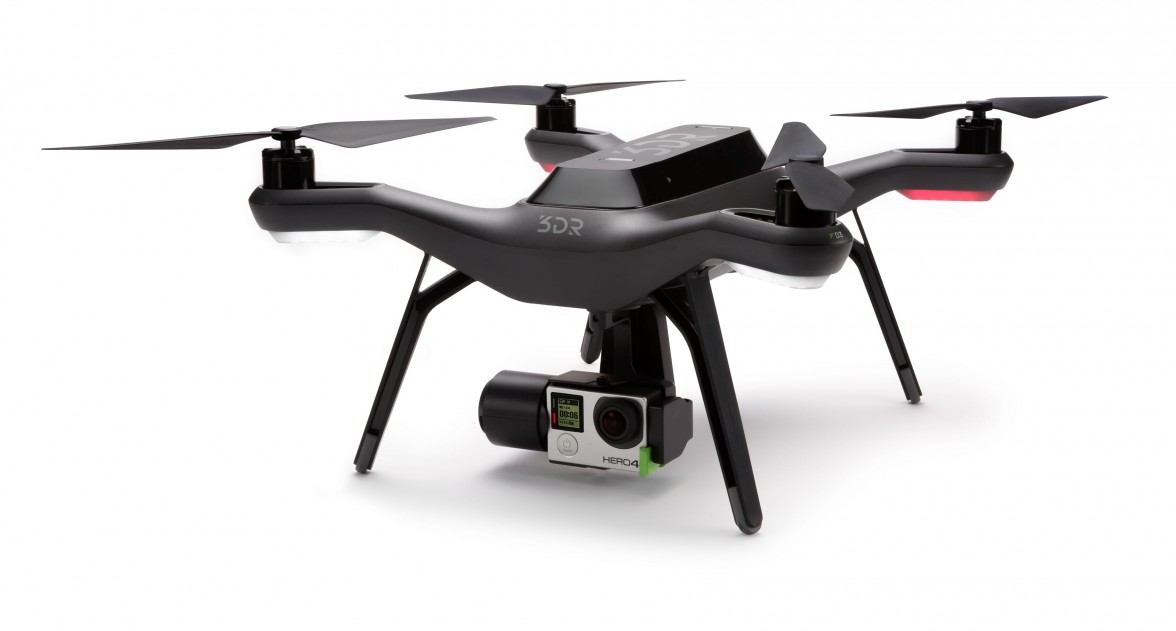 The Hooke Audio Verse is a pair of wireless headphones that incorporate binaural microphones designed to record 3D audio. Specially placed mics in each ear record audio the way the ear actually captures sound. In addition, the built in microphone allows you to recreate soundscapes to create immersive experiences when combined with video content.

By downloading Hooke Audio’s free mobile app you can record 3D stereo audio straight on to your smartphone using the proprietary bluetooth codex. Unlike Surround Sound technology, the Hooke Audio system doesn’t require multiple speakers or special headphones. So anyone can play the 3D audio experience on any stereo headphone or speaker.

Another great smart tech gadget for this Christmas is the Immerse Virtual Reality Headset that lets you have the rush of riding a rollercoaster or escaping from a T-Rex from the comfort of your own home.

Watch 3D movies, play simulated games, and experience virtual simulations all by simply downloading content onto your smartphone. The headset provides 360 head tracking plus a screen that adapts to your head movements. This creates a completely immersive experience.

A great gift for any keen cyclists in your life, the Revolights system consists of four rings of white and red LEDs that mount on to your front and back tires.

The weather resistant lights are powered by a set of USB rechargeable batteries, bracket mounted to the front and rear hub. With a built-in accelerometer you can track your speed and your back light with flash as you slow down with this first-of-its-kind bicycle brake light.

Revolights are available for 27″ and 26″ road and commuter bike wheels.