Here are a few picks from the Plus Two team from 2015: 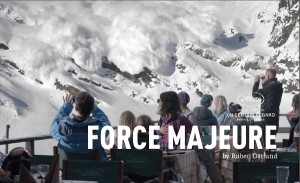 A brilliantly shot film that really makes you analyse some of your instinctive reactions. 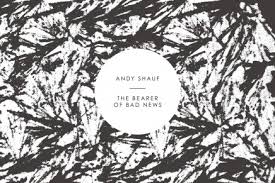 Since I saw Andy Shauf perform at the Great Escape Festival I have been mesmerized with his storytelling. Tough decision as there have been some great albums including Jamie XX, Kurt Vile & Sufjan Stevens. 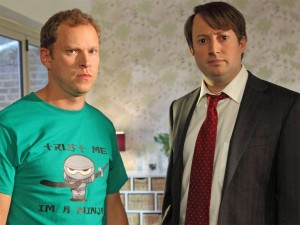 After a bit of a break Mark and Jez were back. They shut the door on the show with their inner monologues at their very best.

Seriously handy for assigning project tasks to team members and for tracking progress. Has been a bit of a game changer for the Plus Two team. 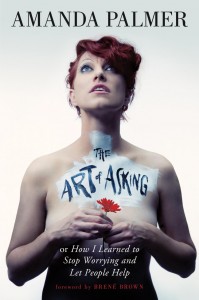 Amanda Palmer – The Art of Asking

Started from a lecture she gave at TED some years ago about how she learned to connect with her fans and people in general, and so basically how she learned to “ask” and let people help, this book expand upon about that idea and becomes also a sort of artistic bio of Amanda.
A book full of heart and wit, and which highlights certain aspects of life and social interaction you might underestimate. 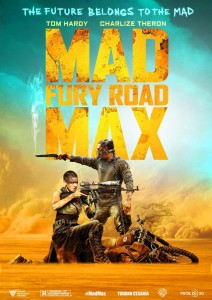 George Miller come back is one of a kind, and this movie will be stuck into your brain for days.
People complained about the lack of dialogues or story, but this is not really what this film is all about. My favourite movie for this year (among the ones I have seen of course) and definitely one you should see if you love cinema or just post-apocalyptic worlds. Not to mention that the soundtrack is really good.

Now that it has reached it’s third installment I honesty think this game deserves a place among the best video games ever made.
Basically a sort of adventure gamebook, which were quite popular back in the eighties.

The software house Inkle took that game design and story and transformed it into a game for iOS, Android and Kindle Fire. It is such a well made app in terms of game, graphic and sound design that it absolutely deserves to be played. 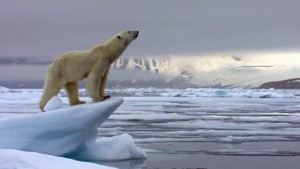 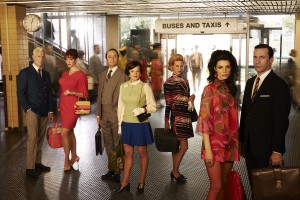 The adventures of Don Draper finally came to an end this year. With the ‘I teach the world to sing’ Coca Cola ad from the 70s. A superb end to a superb series. 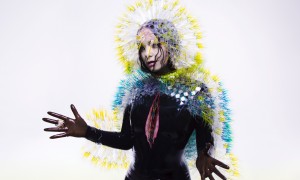 Vulnicura is stark and powerful in a way that Björk has merely danced around for years. Vulnicura is a unified set of nine dark, swarming, melodically distended songs. There is clearly some autobiography here about her relationship with artist/co-parent Matthew Barney and this comes across as the album unfolds. 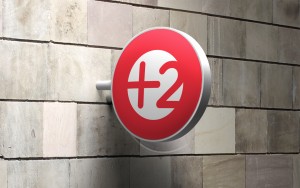 Plus Two propelled ourselves into 2016 with a late 2015 rebrand. Its changed our look and feel totally and re-invigorated our proposition. Its exciting and difficult at the same time to have been able to work on ourselves. A challenge to see things differently. We’re really happy with the results. 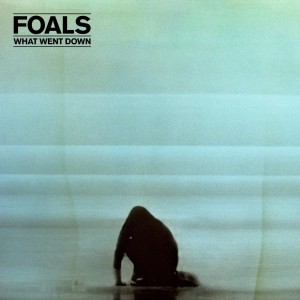 What Went Down – Foals

2 years on from their previous album, Holy Fire, my personal expectation was set very high for their latest album What Went Down. It did not disappoint.

I even remember what I was doing when I first heard the single What Went Down, it was that impressive. I found the songs on the album to be more refined, but importantly it maintains the Foals’s groovy baselines and neat guitar rifts which I love. 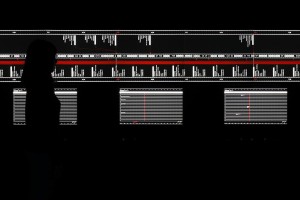 This exhibition took me by surprise. One lunch time in May we made the short trip to check out an exhibition at Brewer Street Car Park not really knowing what to expect.

It was an immersive and disorientating installation of strong and vibrant visuals and sound, made up of forty projectors and computers. Even though we really didn’t know what the information was about, it was a very impressive and inspiring exhibition. 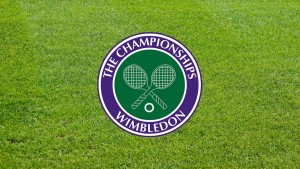 It had been a couple of years since I last went, but this trip was one of my favourite visits to championships, even though we queued from a ridiculous time in the morning.

Perfect weather, great company and watching the best tennis players in the world. Personally it doesn’t get much better. The only downside was watching one my favourite players Marcos Baghdatis getting knocked out, but at least I saw him! 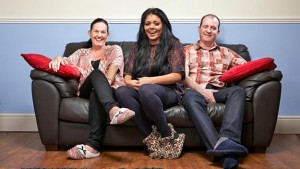 There’s something innately comforting about sitting down with your feet up watching other people do the same, laughing when they laugh and crying when they cry. I love the different characters and am particularly happy this year they have introduced some Leeds girls!

And since spending the majority of 2015 going on first dates myself, that show is equally relate-able. 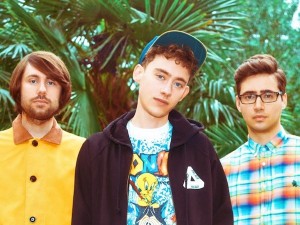 After being introduced by a friend Years & Years, a London based, British electronica trio have been my go to Spotify playlist of choice for a large part of my 2015 commute. Topped off with a trip to see them at Brixton Academy which is always a pleasure!