One of the most effective campaigns was WWF’s #EndangeredEmoji, which highlighted the 17 emoji animals are currently endangered. Twitter users were invited to donate every time they tweeted one of the animal emojis, which generated 559,000 mentions and 59,000 sign ups since its launch in May.

A very innovative campaign that allowed WWF to trial fundraising on the social platform for the first time. 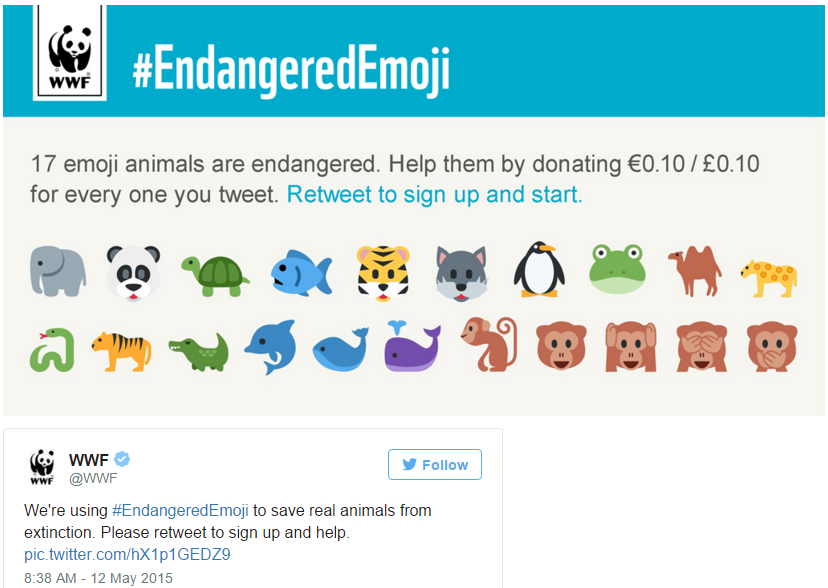 Using playful Vines and fun games, Cabury succeeded in freeing the joy on Twitter in 2015. Focusing on the way chocolate can bring joy in many ways, Cadbury developed an effective campaign on Twitter, which also translated well offline.

Marking the beginning of the festive season for many, the John Lewis Christmas ad saw over 52k of their launch tweet this year.

Taking audience engagement to another level, John Lewis used a series of custom videos to individually thank those we had tweeted their praise for the ad.

#ManOnTheMoon is a perfect example of delivering a well-rounded campaign, utilising personalisation and social media to drive action. 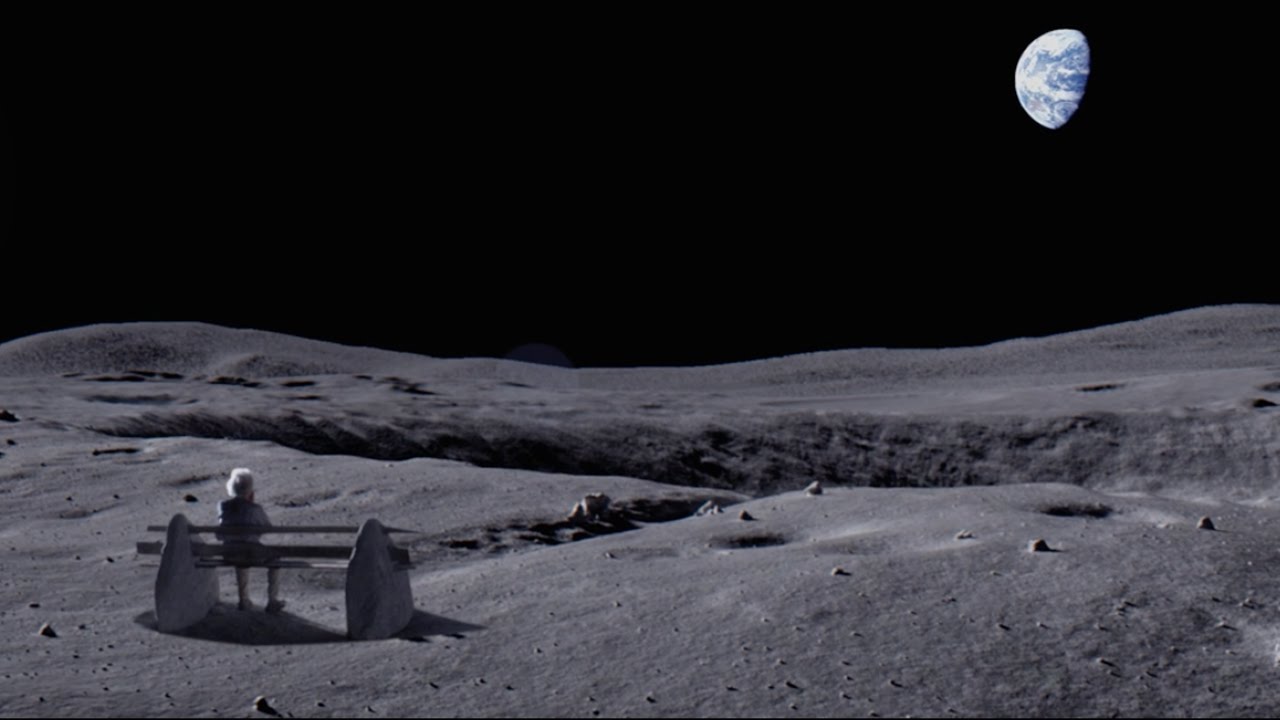 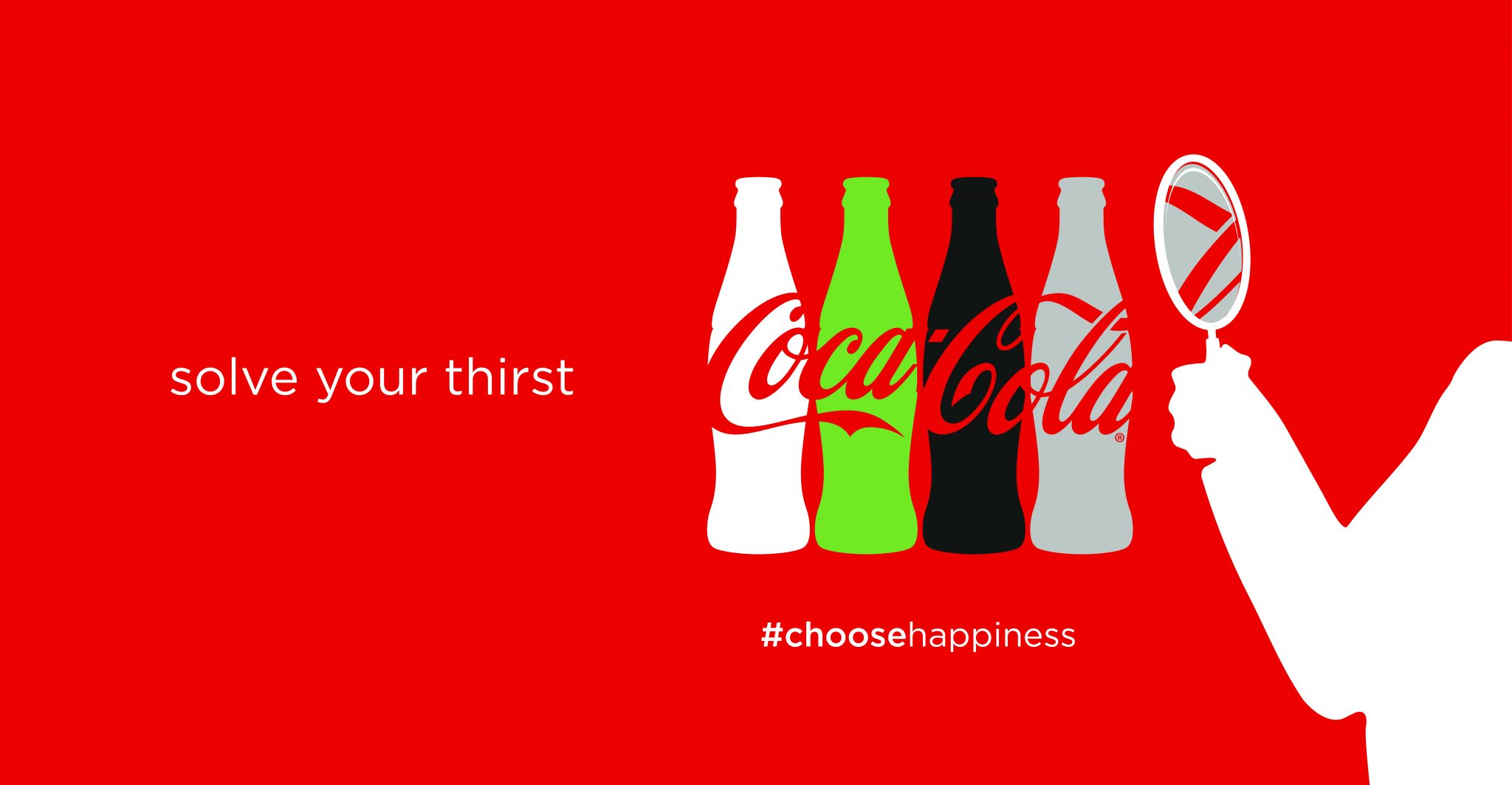 With England playing host to the 2015 Rugby World Cup, it was a massive year for rugby fans and affiliated brands.

To drive conversation around the game, Dove Men created a series of video content, utilised a range of new Twitter formats, including Polls, as well as longer-form content pieces to deliver a thorough and effective Twitter campaign. 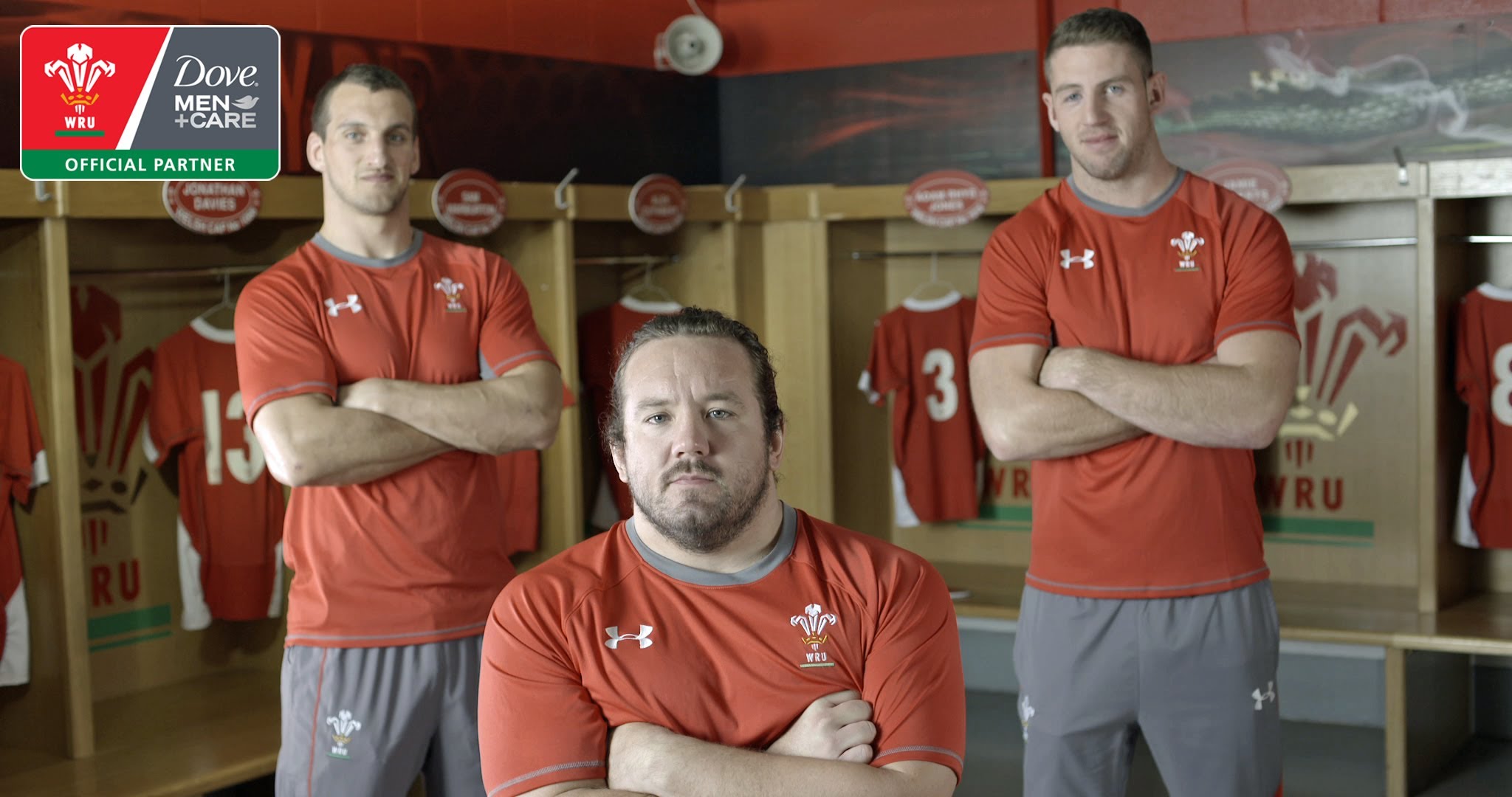