There has been a lot of controversy surrounding the 2020 Tokyo Olympics logo.

When it was released people were quick to notice more than a passing resemblance to the logo of the Théâtre de Liège in Belgium.

Unveiled in July, the logo includes black for diversity, a red circle that draws parallels with the Japanese flag, and centres on a loose representation of the letter T.

Questions about the design were raised when the logo was compared on social media to the Théâtre de Liège, with a recent decision made to abandon the logo design entirely.

Designer Kenjiro Sano has agreed to its removal, but contends that he did not steal the idea from the theatre. But seeing the designs side by side, it’s hard to imagine that he didn’t get some inspiration from the logo.

Tokyo 2020 organisers are now having to commission a new design for the logo, with Twitter users already quick to suggest plenty of alternatives 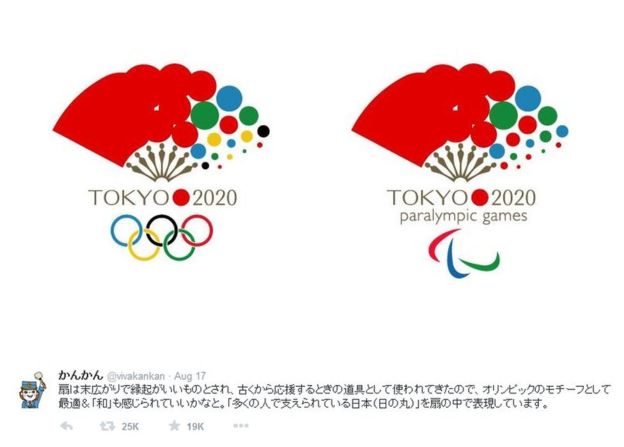 Tokyo last hosted the Games in 1964, before Japan became world-renowned as a powerhouse of technology. Japanese electronic products account for a large share in the world market., so I think its a shame that the logos that I’ve seen reflect the traditional geisha and origami Japan of old and not the current neon and electronics Tokyo.